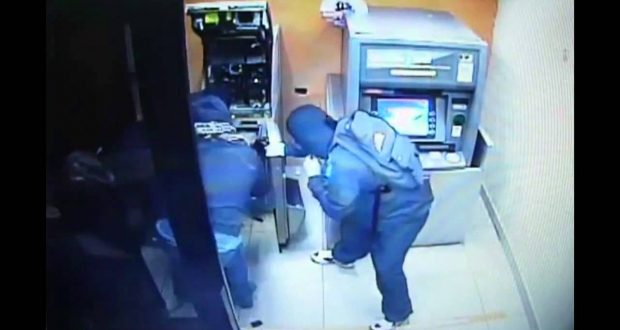 According to sources, this morning some locals spotted the ATMs broken. Following which the locals alerted the matter to the police.

On being informed, the police along with a scientific team and a dog squad reached the spot and launched an investigation.

According to preliminary investigation, miscreants looted around Rs 20 lakh from UBI ATM at Palabani, Axis Bank ATM at Station Bazaar and Tulsi Choura and Bank of India ATM at Poda Astia by opening it using gas cutters.

Police is suspecting that the loot might have carried out by the same miscreants as the method of the loot seems to be the same, said Baripada SDPO, Abhimanyu Nayak. A police team is formed to nab the culprits absconding, he added.

2018-07-22
Editor in chief
Previous: Lakhs of devotees witness Lord Jagannath’s ‘Bahuda Yatra’
Next: Odisha government has urges no flood-like situation in any part of the state