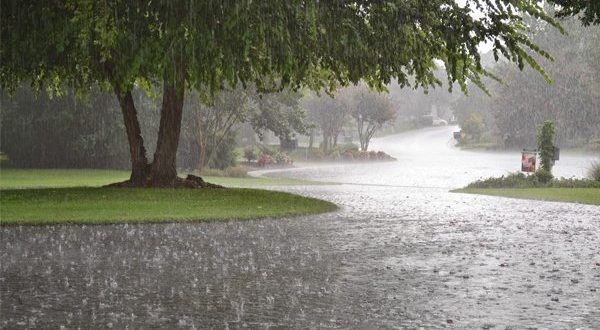 Sambalpur:22/7/18; Burla in Sambalpur district has set a new record of highest rainfall with 622 mm of rain experienced in a single day.

The master control room at Hirakud dam project has recorded the rainfall which has got the better of all previous rainfall record. On August 19, 1982 Sambalpur had experienced 581.9 mm, which was the previous record of highest rainfall in 24 hours span, said Special Relief Commissioner, Bishnupada Sethy.

The average rainfall of the state recorded on July 22 for the last 24 hours however stood at 81.3 mm.

Many parts of the State experienced very heavy rainfall in last 24 hrs.

Rain and Thunder-Shower is also likely to occur at many places over Odisha, according SRC office sources.