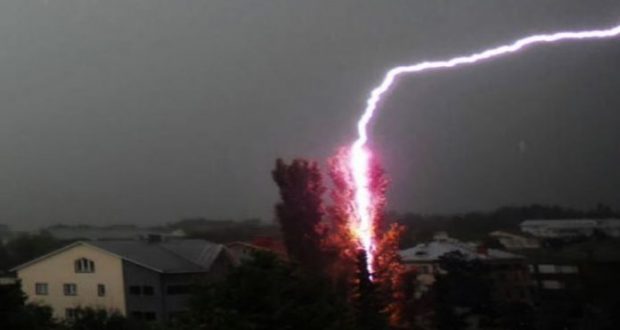 in State News July 20, 2018 Comments Off on Lightning fatality reared its head on Friday with as many as 15 human lost 786 Views

Bhubaneswar:20/7/18; Scourge of lightning fatality reared its head on Friday with as many as 15 human lost as lightning struck them in different parts of Odisha.

As many as 1256 precious human lives have been lost since past three years following lightning strike.

The lightning toll has registered a rise this year in comparison to last year’s death toll. 460 people were killed following lightning strike in 2017-18 year while the toll stood at 397 in 2016-17 year. Lightning accounts for 27% of total number of disaster deaths including fire, sunstroke, hailstorm, flood, cyclone, boat capsize, drowning and snakebite.