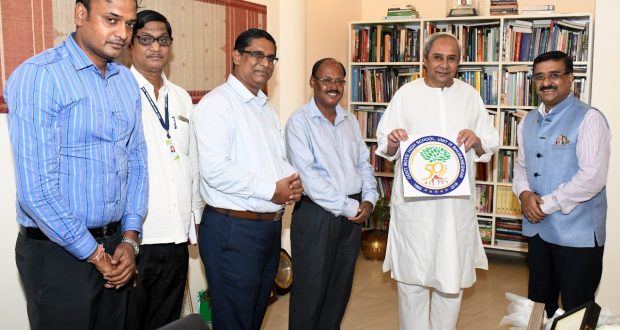 All of them are former students of the school – Special Chief Secretary of Telangana State, Bibhu Prasad Acharya, former cricketer Debashis Mohanty and Tara Prasad Dhala. They praised the ‘Mo School’ initiative taken by the Chief Minister.

As per the campaign norms, the state government contributes double amount of the money contributed by ex-students for the development of the school. The Unit-IX Boys High School will be provided Rs 30 lakh, including Rs 20 from the government following the norms of the campaign.

The Chief Minister had earlier announced an initial corpus of Rs 100 crore for this initiative.

The total amount will be used in developing the skills of the students, library, laboratory and seminar etc.