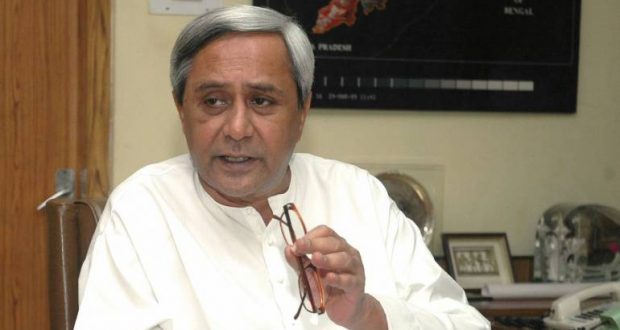 Bhubaneswar:18/7/18; Chief Minister Naveen Patnaik on Wednesday requested the National Highway Authority of India (NHAI) for immediate solution of flooding of the service lane of NH-16 near ISKCON temple between CRP Square and Nayapalli in Bhubaneswar.

In a letter to Union Road Transport and Highways Minister Nitin Gadkari, Patnaik said the area is getting inundated during rains sometimes up to 3ft of water resulting in severe disruption of road traffic and damages to parked vehicles.

The CM alleged that occurrence of such ponding of rainwater for such long periods has been observed from the days of construction of the solid high embankment of the National Highway without providing adequate discharge points and ventages.

Stating that the NHAI authorities have been intimated time and again about the concern, he said the constructing solid high embankments instead of viaducts aggravates the drainage issues by concentrating the rainwater into the valleys.