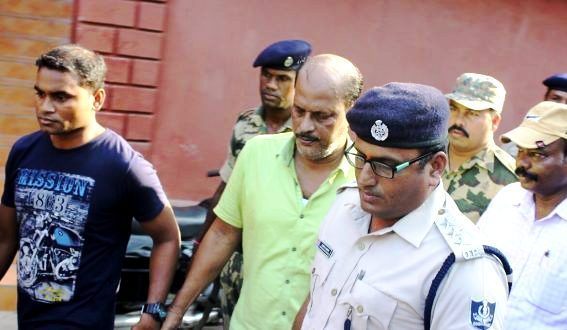 in District Diary July 18, 2018 Comments Off on IOCL recommended a CBI probe into grant of permission to gangster Tito to set up petrol pumps 980 Views

Stating that guidelines were violated while allotting two petrol pumps – Sayed Brothers filling station in Kendrapara town and Adhoc dealership outlet at Paradip Port Trust- in the name of the gangster, the IOCL demanded a thorough inquiry into the matter.

Earlier in the day, Odisha Crime Branch had arrested four of Tito’s associates, identified as Golden Papu, SK Abdulla, Imtiaz Khan and Jahangir Khan. They are among the eight detained on Tuesday for interrogation over their alleged links with the gangster.

Ten teams had carried out separate raids at various places in Cuttack and picked up these persons for interrogation.

Sources in the Special Task Force (STF) of Crime Branch said that the number of arrests may go up following interrogation of the detainees.