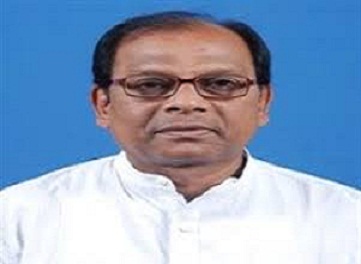 in State News July 18, 2018 Comments Off on Committee on formation of Legislative Council in Odisha to submit report soon 1,076 Views

Bhubaneswar:18/7/18; A special committee constituted for the proposed Odisha Legislative Council will submit its report to the state government soon, said Transport Minister and Chairman of the committee Nrusingha Sahu on Wednesday.

The committee has returned to Odisha after visiting Bihar and Telangana. It had earlier toured Maharashtra and Karnataka in 2015 to study the operations and functioning of the Legislative Councils there.

The committee studied the resolution passed by the Telangana Legislative Assembly for setting up of the Vidhan Parishad. We studied their resolution and the details on how it can be passed in the House. A similar resolution can be thought of for Odisha for approval in our Assembly. We will submit a report to the Odisha government soon,” Sahu told media persons here.

The Odisha government had formed a six-member special committee to study Bihar and Telangana models. Manohar Randhari (BJD), Pramila Mallik (BJD), Bhujabal Majhi (Congress) and Nitish Gangadeb (BJP), among others, were appointed members of the committee. However, Majhi and Gangadeb had expressed their unwillingness to visit the two states.

The Odisha government is mulling formation of Legislative Council.