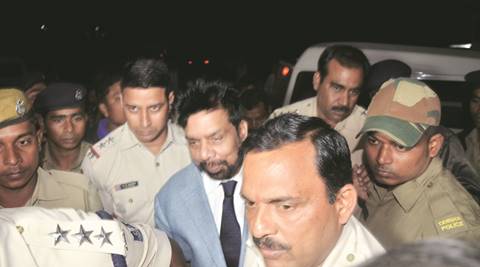 Granting him the bail against the deposit of two security bonds of Rs 1 lakh each, Justice Das has ordered that during the bail period Mahimananda shall not influence any witnesses and to co-operate the police in the investigation process.