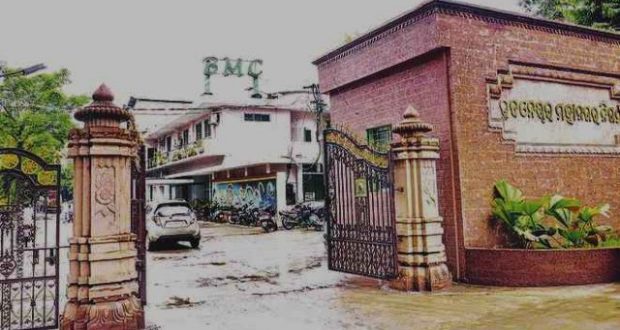 in Smartcity Bhubaneswar July 16, 2018 Comments Off on Bhubaneswar Municipal Corporationopened a control room to help people submerged due to the incessant rains 1,588 Views

The BMC also released a helpline number- 0674-2430038, through which people stuck in several locations in the city can seek help from the BMC.

BMC Mayor Ananta Narayan Jena said, “Steps are afoot to discharge rain water from various places in Bhubaneswar. We would be able to clear the roads within an hour. Engineers and workers have also gone to different locations to take stock of situations.”

Normal life in the state capital was thrown out gear following heavy rains accompanied with thunderstorm today. While at some places, people were seen waiting for the rains to top, vehicles like cars and buses were stranded on roads at several places like Nayapalli, Acharya Vihar and Damana. Besides, several houses in various low-laying areas here were submerged due to the incessant rains.