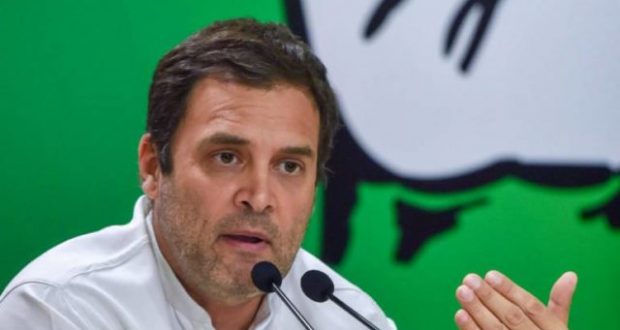 Here’s the list of members of OPCC Coordination Committee. 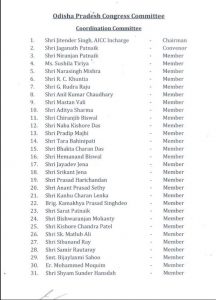 2018-07-14
Editor in chief
Previous: Renowned architect and sculptor from Odisha Raghunath Mohapatra has been nominated to the Rajya Sabha
Next: Before the schedule time pulling of the chariot had been started this year