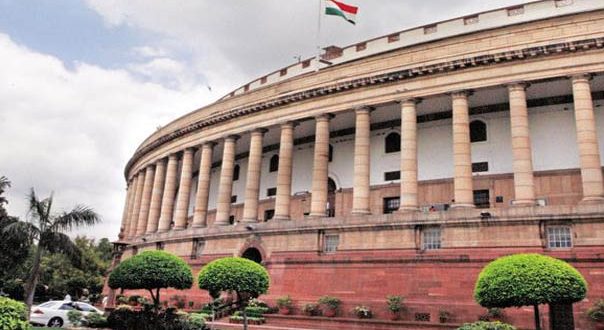 Newdelhi:13/7/18 The Rajya Sabha today added a new page in its history by inducting five more Indian languages including Santhali. The MPs whose mother tongue is Sathali can deliver speech in the upper House with his own medium from the forthcoming monsoon session.

Without any barrier, Rajya Sabha members will be able to speak in the House in any of the 22 Indian languages listed in the 8th Schedule of the Constitution, Rajya Sabha Chairman M Venkaiah Naidu said.

Naidu formally inducted the interpreters for these languages on Tuesday.