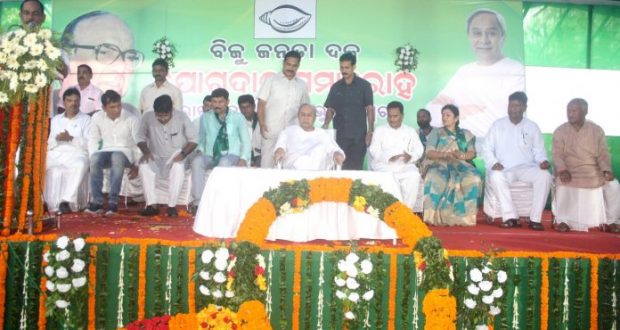 Naik along with his supporters joined the BJD in the presence of party president and Chief Minister Naveen Patnaik during Mishran Parva at the party headquarters in Bhubaneswar.

Welcoming Naik to the party, Patnaik said his addition would help strengthen the party in western Odisha. The BJD MLAs of the district were present on the occasion.

The former lawmaker had resigned from Congress party two days ago. He had sent his resignation letter to Odisha Pradesh Congress Committee (OPCC) president Niranjan Patnaik on July 11.