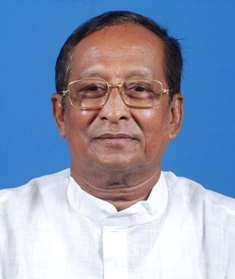 The interrogation comes after the central probe agency recived some clues that AT group had invested some amount in Biplab’s business.

CBI sources said computers installed in the office of Biplab were purchased with the money of Artha Tatwa. The CBI officials searched his office and summoned him to appear for questioning.

Biplab was not available for comment on the matter while his father Minister Surya Patro said “no such things happened”.

On the other hand, CBI also questioned a well-known builder and hotelier