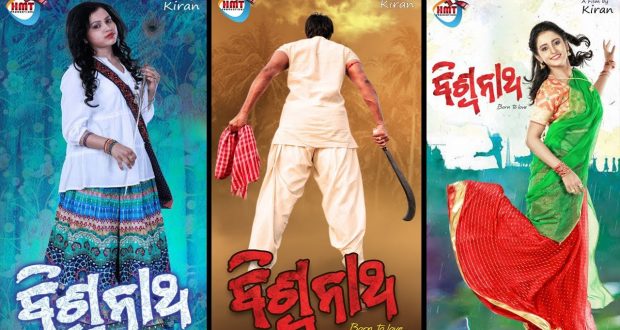 According to STF sources, Tito had invested in an Odia film Biswanath   featuring Sambit AND Samvabana  in lead  role. The mahurat of the film was held in the recent past.

Further inquiry is on for more vital information in the matter and to ascertain whether the gangster invested in any other films, the sources said.

Odisha Crime Branch has also decided to seek permission from the Kendrapara SDJM court to attach properties belonging to him.

Earlier, the Crime Branch sleuths had produced Tito before the court and sough 10-day remand for interrogating him on his crime network, inter-state and business links. However, the court granted permission for remand of four more days on July 9.

The STF had taken him on five-day remand on June 4.

A STF team had also visited Kolkata on Sunday to obtain information regarding Tito’s alleged links and properties in the city.

Properties, including land, vehicles and houses, worth Rs 2 crore were unraveled during the raid, the sources added.

2018-07-11
Editor in chief
Previous: Workshop on sustainable ecotourism was jointly organised by the departments of Tourism and Forest & Environment
Next: PM inaugurates new ASI Headquarters in New Delhi