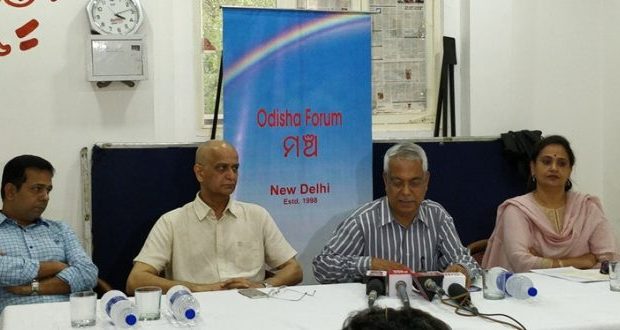 his was informed by Gokul Patnaik, president of Odisha Forum.

Chief Justice of India Dipak Misra will be the chief guest at the function.

2018-07-11
Editor in chief
Previous: Odisha and Bihar Police have arrested two members of a gang involved in the robbery of a state-owned bank
Next: Farmers from Sonepur and Tarava blocks of Subarnapur district greeted Chief Minister