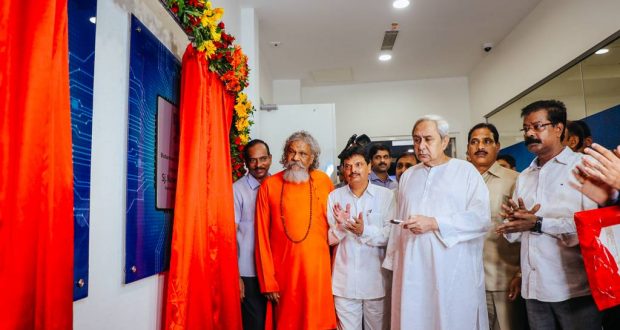 The Chief Minister inaugurated the command and control centre for the city and the new Smart City Office on the fifth floor of BMC-Bhawani Mall in Saheed Nagar.

He also dedicated the Smart Parks in Saheed Nagar and City-wide Solar Powered Adaptive Traffic Signal System at AG Square,to the citizens of the Temple City.

Along with inauguration of these three completed projects, the Chief Minister also laid the foundation stone for aSensory Park for children with special needs, in Saheed Nagar and an Integrated Public Service Centre (IPSC) at Bapuji Nagar.

Senior officials of the H&UD Department, Bhubaneswar Development Authority, BMC and BSCL were also present. Local residents of all age groups also participated in these events.

2018-07-09
Editor in chief
Previous: First ever ‘India Tourism Mart’ to be hosted in New Delhi from 16th to 18th September by the Ministry of Tourism
Next: Odisha government is planning to constitute a district level multi-task cancer care committee