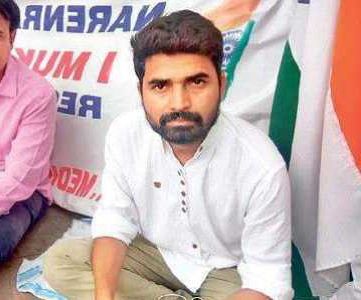 in District Diary July 5, 2018 Comments Off on Social activist Muktikanta Biswal failed to get an audience with Prime Minister Narendra Modi 972 Views

He had walked all the way to Delhi to remind the Prime Minister of the promises he had made during his maiden visit to Rourkela. The activist later resorted to hunger strike, which he called off on Wednesday after Delhi police did not allow him to sit on a dharna.

With Delhi police asking him to leave the capital, the activist said he would continue his stir in Rourkela.