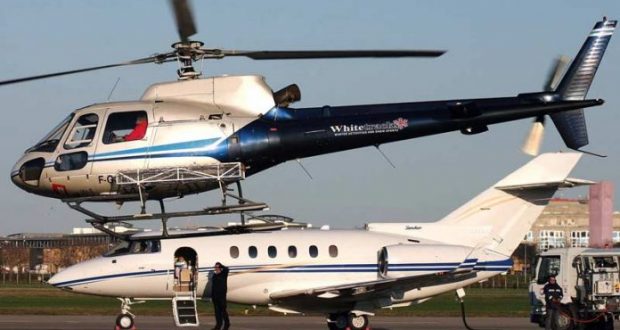 in State News July 5, 2018 Comments Off on Odisha government has sought a clarification over the use of aircraft and helicopter by the Governor 673 Views

Bhubaneswar:5/7/18; Odisha government has sought a clarification over the use of aircraft and helicopter by the Governor, raising eyebrows both in administrative and political circles.

The General Administration (GA) department shot off a letter to Special Secretary to Governor seeking users’ certificate with regard to hiring of aircraft and helicopter for governor’s ait travel last month.

“It may kindly be intimated the reason and circumstances for the hiring of a helicopter for use of Governor and deviation to the approved schedule of the flight and whether approval of competent authority has been taken for the purpose or not”, the letter said.

It’s pertinent to note here that Comptroller and Auditor General of India (CAG) in its audit report last year had pointed out glaring discrepancies and had detected the VIP’s use of chopper meant for anti-Naxal action’. The ministers and VIPs had misused a helicopter meant for anti-Naxalite operations in the State. The CAG reported had stated that the helicopter hired by the State government for anti-Maoist operations had flown Ministers and officials in 84% of its total sorties.