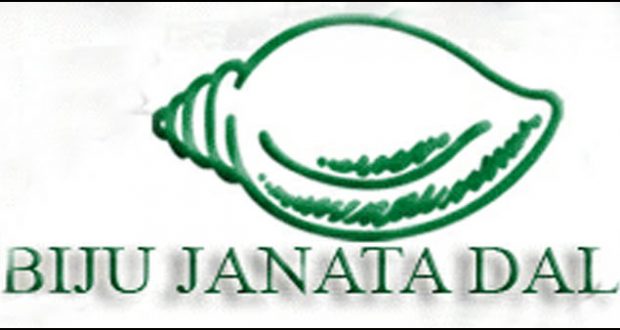 Biju Janata Dal emerged victorious in the bypoll to zone no. 30 of Jajpur Zilla Parishad

As per the results of the by-poll which were declared today, BJD candidate Biswa Pratap Mishra got 12,799 votes thereby defeating his nearest rival Manmanth Baral of BJP (6674 votes) by a margin of 6125 votes.

Congress stood third in the bypoll with its candidate Amfizul Rahman getting 1744 votes only.

Notably, the by-election was necessitated after Bhagabat Mishra, the then member of zone no. 30, died in a road accident in May, this year.