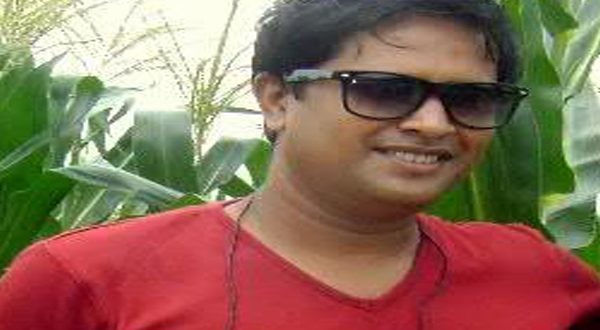 Notably, Das was the director of the Odia film ‘Tu Tha Mu Jauchhi Rushi’ while Tribeni Mohanty, the managing director of the Star Consultancy Services Private Ltd, was the producer.

The ED, in course of its investigation, had found that the money of the said chit fund company was invested in the Odia movie made in 2010.

The officials will collect information from Das about the amount of the chit fund money invested in the movie and the profit it earned.

It had registered a case under Prevention of Money Laundering Act against the Star Consultancy and framed charges against Tribeni Mohanty and others.

The investigating agency has so far interrogated more than 15 persons, including a woman (who was very close to Mohanty), in this case.

Efforts are on to trace Tribeni Mohanty, who had been absconding since 2011.