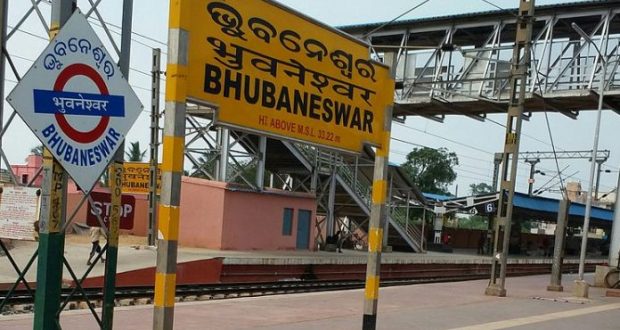 Bhubaneswar New Station will be thrown open before Rath Yatra

in Smartcity Bhubaneswar July 3, 2018 Comments Off on Bhubaneswar New Station will be thrown open before Rath Yatra 1,170 Views

Bhubaneswar: 3/7/18; Odisha’s Puri district is all geared up for the grandest festival of the state, Rath Yatra slated for July 14.

The East Coast Railways (ECoR) has decided to run 184 special trains to cater to the rush during Rath Yatra, which includes special train for Gundicha Yatra, Sandhya Darshan on July 21, Bahuda Yatra and Sunavesha.

Besides, there are other important projects which are scheduled to be inaugurated before July 14.

Likewise, a new station building and a foot overbridge will be commissioned later this month at Bhadrak.