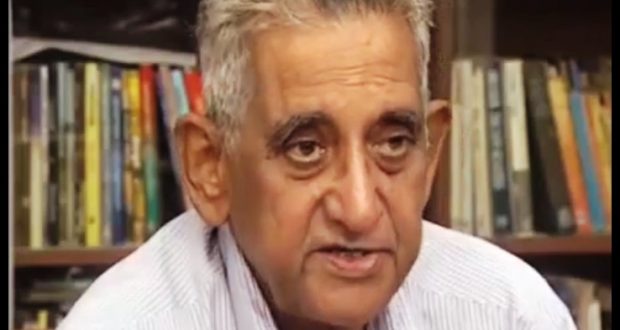 in Literature June 30, 2018 Comments Off on Renowned poet Ramakanta Rath was named to get Atibadi Jagannath Das Samman 2,665 Views

The eminent poet will receive the prestigious award for the year 2018 for his immense contribution to Odia literature. 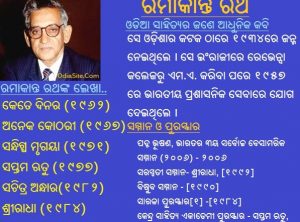 Some of the poems including ‘Kete Dinara’, ‘Aneka Kothari’, ‘Sandigdha Mrigaya’, ‘Saptama Ritu’ and ‘Sachitra Andhara’ are considered as his best works in the Odia poetry. A number of his poems have also been translated into English and different Indian regional languages.

Earlier, he was conferred the Sahitya Akademi Award in 1977, Saraswathi Samman in 1992, Bishuva Samman in 1990.

He has also received country’s third highest civilian honour, the Padma Bhushan in 2006.