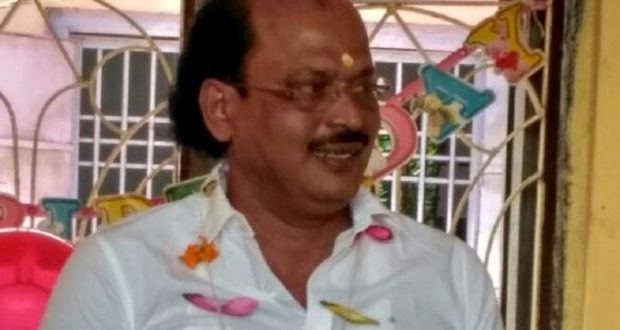 in District Diary June 30, 2018 Comments Off on Gangster Seikh Usman Ali alias Tito was injured in an encounter 1,641 Views

Tito, accused of heading a well-knit crime syndicate and perpetrating in a series of crimes across the state, sustained bullet wounds with the gangster allegedly opening fire at the STF squad, while later retaliated, according to STF sources.

The gangster has been hospitalized and is out of danger, sources said.

The STF had raided his hideout to arrest him as his prima facie involvement in a series of criminal cases had been detected.

Tito, who was allegedly running a crime syndicate, was last arrested on May 12, 2011.