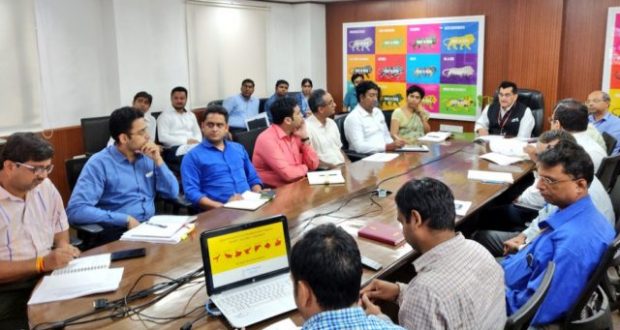 Bhubaneswar:29/6/18; Odisha’s Kalahandi district has been adjudged as the most improved district in agriculture across the country.

his apart, Malkangiri district has been ranked 3rd in the list of most improved districts in agriculture.

Similarly, Nabarangpur district is the most improved district in the country in financial inclusion, as per the ranking. Ironically, the same district has been placed at the bottom spot in Health & Nutrition sector.

Notably, the ranking is based on self-reported data of districts between March 31, 2018 to May 31, 2018. The districts started entering data from 1st April, 2018 in the Champions of Change Dashboard and 108 districts participated in this ranking.

This Delta ranking takes a step further and looks into specific aspects of Sustainable Development Goals (SDGs) and analyses how districts have performed in last two months across important sectors. This grouping and positioning would aid the District Magistrates/Collectors to focus more on these sectors and improve their ranking in future