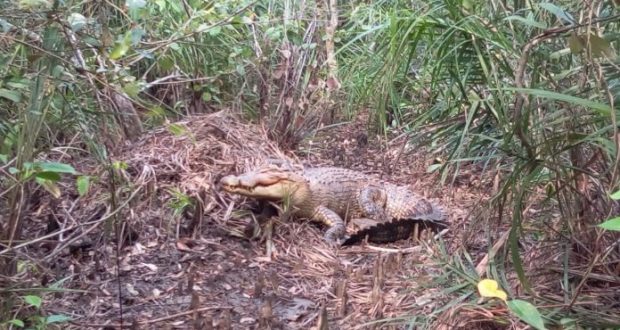 in Environment June 29, 2018 Comments Off on Bhitarkanika re-established itself as the largest habitat of nesting sites of estuarine crocodiles 906 Views

Kendrapada:29/6/18: With record number of nesting sites of endangered estuarine crocodiles sighted in Bhitarkanika, the national park has re-established itself as the largest habitat of these animals.

1698 crocodiles including albino species were counted this year along the water-bodies of Mahanadi deltaic region while the census figure recorded last year stood at 1682.

Estuarine crocodiles are also found in West Bengal’s Sundarbans, having country’s largest mangrove cover. Besides the mangrove wetlands in Andaman Islands are home to these species, but those cannot match density and population of crocodile available in wild habitats of Bhitarkanika. 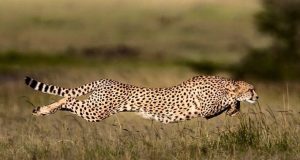