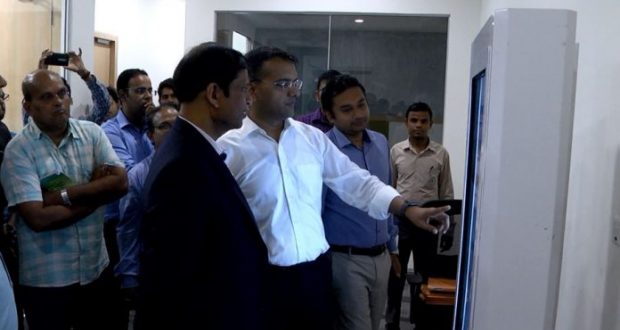 in International June 28, 2018 Comments Off on Indian ambassador to Brazil visited the office of Bhubaneswar Smart City Limited 1,274 Views

Bhubaneswar:28/6/18: Indian ambassador to Brazil Ashok Kumar Das during his tour to the Temple City, visited the office of Bhubaneswar Smart City Limited (BSCL) today and interacted with BSCL officials on the various projects and their progress. He also went to the Bhubaneswar Operations Centre (BOC), where the command control centre for the city will operate soon.

BSCL Managing Director, Municipal Commissioner and Vice-Chairman BDA Dr. Krishan Kumar briefed the Ambassador about the various Smart City projects and their progress. The Ambassador expressed his happiness over the progress of projects in the city.

nside the Bhubaneswar Operations Centre the Ambassador was briefed about how the video wall will be used to monitor various city operations so that there could be a 24X7 surveillance mechanism in place once the integrated command and control center  the biggest among all cities across India_ becomes operational.

The first of its kind centralized command control centre of the nation will monitor, operate, and control existing services of the city. The command centre will keep an eye on several functions like traffic management, incident management, city surveillance, emergency services, disaster management and much more. Various external modules shall also be integrated into the system to provide real-time decision support. 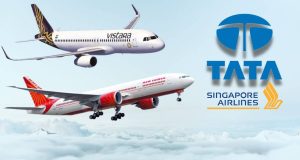 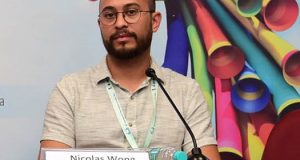 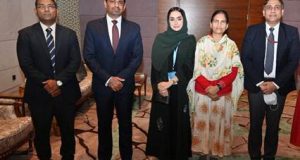