in National June 28, 2018 Comments Off on Five killed as private plane crashes in Mumbai 809 Views

Mumbai: 28/6/18;At least five persons, including a pregnant engineer and a pedestrian, were killed and three others injured when a small private plane belonging to gutka baron Deepak Kothari crashed in the thickly populated suburb of Ghatkopar in north-east Mumbai on Thursday afternoon, officials said.Eyewitnesses said the plane was seen hurtling down in the narrow Jeevdaya Lane area of the Gujarati-dominated suburb and crashed with a deafening roar before breaking into pieces and bursting into flames around 1.15 p.m .There were two pilots including a woman and as many engineers including a female on board the aircraft, owned by UY Aviation Pv. Ltd, which is owned by Kothari, famed for the Pan Parag gutka brand.The victims have been identified as Capt. Pradeep Rajput, woman pilot Capt. Mariya, woman aircraft maintenance engineer Surabhi, who was more than two months pregnant, and her colleague, an aircraft junior technician Manish Pandey, both of Indamer Aviation Pvt Ltd.The fuselage had broken into several pieces and one piece was recovered at least 50 metres away while some other portions of the plane were seen burning in thick black smoke in the premises of an under-construction building. The fire was brought under control within half hour by the fire brigade.The aircraft’s Flight Data Recorder or Black Box was retrievedA passerby, Govind Pandit, was burnt fatally when some burning fuel from the aircraft fell on him, said an eyewitness who was among the first to reach the spot.

The cause of the crash is not known and it occurred in the compound of the under construction Jagruti apartments, thereby averting a potentially major disaster. 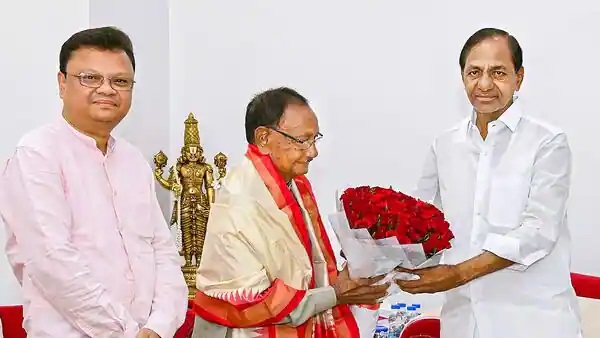