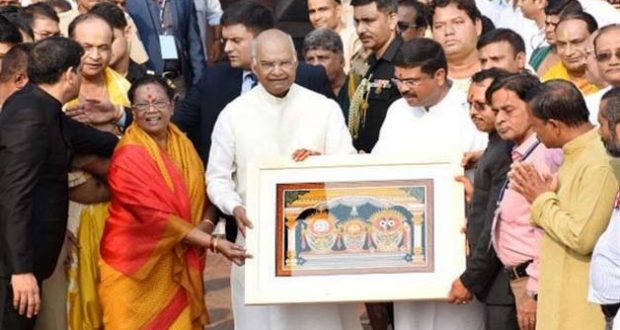 The decision was taken after the temple administration received a letter recently in which Rashtrapati Bhavan has expressed strong displeasure over inappropriate behaviour of some servitors of the temple towards Kovind and his wife during their visit to the temple.

The issue was thoroughly discussed recently in the temple managing committee meeting.

According to sources, President Kovind during his two-day maiden visit to Odisha on March 18 had gone to Jagannath temple along with his wife. When Kovind went near Ratna Singhasana at the innermost chamber of Puri Jagannath temple, a Khuntia Mekap servitor allegedly did not make room for him. Besides, some servitors allegedly nudged the President and his wife while both were having darshan of the deities.

2018-06-26
Editor in chief
Previous: President of India presents the National Awards for Outstanding Services in the field of Prevention of Alcoholism
Next: Puri MP Pinaki Mishra will attend the meeting of the Law Commission of India