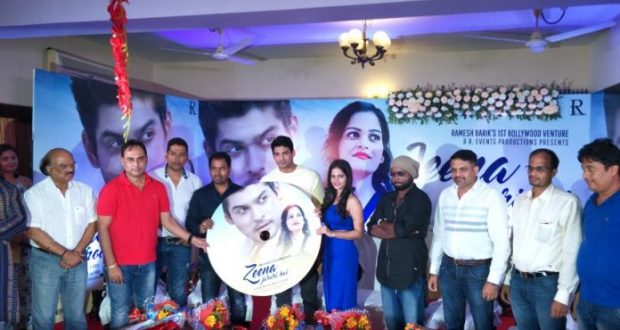 “It is a tragic love story. The five-minute long video will be shot in Cuttack, Bhubaneswar and some other locations of Odisha. We wanted to showcase our state through this video. It will also have some dialogues. We will complete the shoot in three days,” said the director Biddu, whose last music video ‘Kurbaan’ received rave views.

Deepika is excited to get an opportunity to share screen with Siddharth Shukla.

“It is a dream come true. I am working hard and watching so many videos to help me learn. I think both of us will be comfortable as co-stars,” said the actress who is currently doing a Bhojpuri film ‘Dabangg Sarkar’.