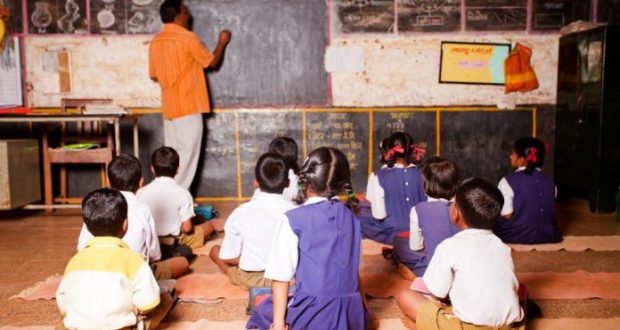 In Odisha 40,087 primary educational institutions are not electrified

in State News June 18, 2018 Comments Off on In Odisha 40,087 primary educational institutions are not electrified 683 Views

Bhubaneswar:18/6/18; In what lays bare the glaring infrastructure deficiencies in school education system, more than 40,000 government-run primary and upper primary schools in the State are yet to be electrified.

The un-electrified schools accounts for 80% of total number of primary and upper primary schools in operation across the state.

It has often been found that the vacancies in teachers’ post has resulted in lone teacher shouldering the responsibility of teaching students of five classes at one go. Poor academic track-record of primary students is also too glaring to escape notice.

Of the 51,094 primary and upper primary schools, as many as 40,087 primary educational institutions are not electrified. This accounts for almost 80% of schools not covered under the ‘luxury’ of electricity. Similar is the fate of 935 government-run high schools without having power connections.

Of the 30 districts, Mayurbhanj district in northern part of the state languish at the bottom in the list of un-electrified schools with 3,346 schools not connected to power supply.

Of the 935 un-electrified high schools, backward Koraput district, with predominant tribal population accounts for maximum number (114) of high schools sans electricity, according to the minister’s reply placed at the assembly.