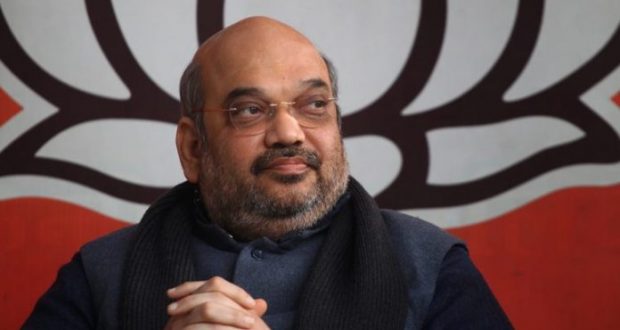 in National June 18, 2018 Comments Off on BJP national president Amit Shah is scheduled to visit Odisha on July 1 542 Views

“The party president will review the party affairs in the state ahead of the 2019 elections,” informed state BJP general secretary Prithviraj Harichandan on Monday.

During his visit, Shah will attend a programme in Bhubaneswar and meet senior party leaders to chalk out strategies for strengthening the party’s base in grassroots level of the state, Harichandan added.

However, unconfirmed sources said that Prime Minister Narendra Modi is also likely to visit the state in next month. But the schedule of his tour is yet to be finalised.

PM Modi had visited the state on May 26 and Shah had come on April 4 for two days. During his visit, Shah had addressed two public meetings in Kalahandi and Balangir districts. 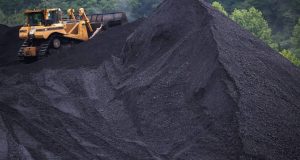