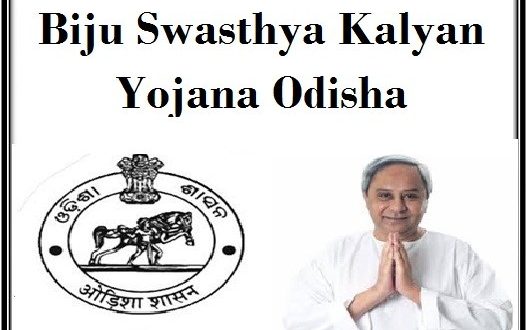 Bhubaneswar:17/6/18; Odisha government’s decision not to implement the Centre’s flagship health scheme- Ayushman Bharat National Health Protection Mission- has snowballed into a political controversy with a year left for the Lok Sabha and assembly polls.

The state has held that it has a superior scheme — Biju Swasthya Kalyan Yojana with more beneficiaries — compared to the Ayushman Bharat National Health Protection Mission while the opposition BJP described it as yet another bid by the state government to “hijack” Central schemes.

Claiming that Odisha’s scheme was “much better” than the central scheme, State Health minister Pratap Jena said the BSKY scheme would cover more families than the number of households which were to be included in the Central scheme. “The Centre had rejected our proposal to include 70 lakh families in the Ayushman Bharat Programme and forced us to take only 61 lakh families. Therefore, we preferred to frame our own scheme”, Jena said. The Centre was yet to announce the date of the implementation of its scheme but the state has already decided to implement the yojana from August 15 and the entire cost would be borne by the state government, the minister said.

The central scheme would extend health insurance coverage up to Rs 5 lakh per family per annum in health institutions including private ones, while the state government will provide free treatment and medicines upto Rs 5 lakh to the beneficiaries, but only in government hospitals, he said.