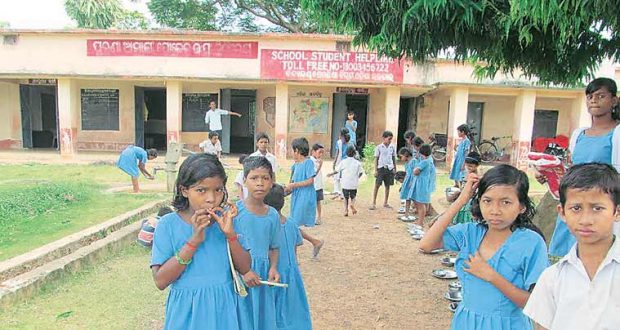 in Education June 16, 2018 Comments Off on Odisha government extended the summer vacation of all schools functioning in the state 1,020 Views

Bhubaneswar:16/6/18; In view of prevailing heat wave condition, Odisha government on Saturday extended the summer vacation of all schools functioning in the state by three days.

The schools which were scheduled to re-open on June 18 after the end of the summer vacation will now re-open on June 21, School and Mass Education (S&ME) department secretary Pradipta Kumar Mohapatra said.

Mohapatra said the decision to extend the summer vacation was taken in view of the rise in the temperature across the state during the last couple of days despite the onset of monsoon.

The S&ME secretary further said that the summer vacation would be further extended if the heat wave condition continues to prevail across the state.

On Saturday, the Regional Meteorological Centre, Bhubaneswar, issued heat wave alert for Cuttack, Khurda, Bolangir and Angul districts for the next 48 hours. 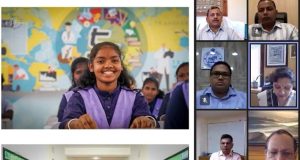 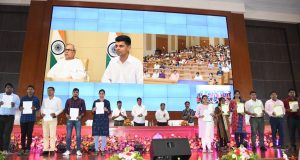 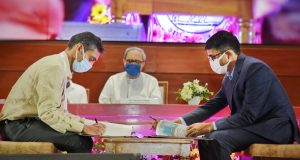