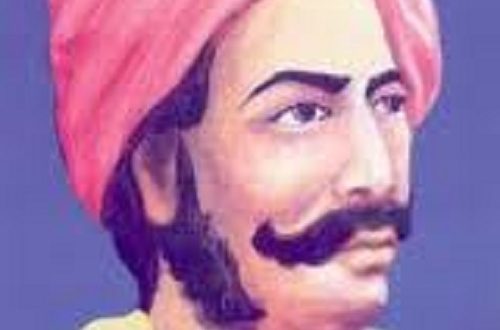 In a letter to Prabhu, Patnaik said been people had been demanding that the airport be named after Sai, who hails from the same region.

“Naming the airport after him will be a fitting tribute to the legendary son of the soil,” Patnaik noted in the letter.

The Directorate General of Civil Aviation (DGCA), on May 4, had accorded aerodrome license to the Jharsuguda airport, the second in the state after Biju Patnaik International Airport in Bhubaneswar.

Air Odisha will operate flights from Jharsuguda to Bhubaneswar, Ranchi and Raipur, fulfilling a long-standing demand of the people of western Odisha.

The average price of tickets for these flights would be around Rs 2,500.

Jharsuguda is one of the five airports in Odisha that has been selected under the Centre’s flagship Ude Desh ka Aam Naagrik (UDAN) scheme to provide regional flight connectivity. PTI AAM RMS RMS RMS