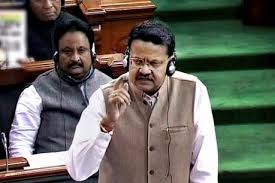 Bhartuhari Mahatab tops the list among the 21 Odisha MPs

in State News June 12, 2018 Comments Off on Bhartuhari Mahatab tops the list among the 21 Odisha MPs 804 Views

Bhubaneswar:12/6/18: The Cuttack Lok Sabha member Bhartuhari Mahatab tops the list among the 21 Odisha MPs in the ‘Performance Report Card’ released by the civil society groups.

While Mahatab, Cuttack is ranked 1 with a score of 54.9%, Rama Chandra Hansdah, LS member of Mayurbhanj figured in the bottom with 18.3% crore. Hansdah is in jail for major part of his tenure as an MP following his arrest in ponzy scam.

All most all the MPs of Odisha have spent more than 69% of the MPLADS funds except Smt. Rita Tarai, Jajpur (BJD) who only spent 57% of her quota of MPLADS and is a poor performer in this category and Tathagata Satapathy, Dhenkanal (BJD) utilised the highest 116%.

Sector-wise, the railways, roads, pathways and bridges top the list, with nearly 43% of the MPLADs fund being spent on this sector.

MPs with political family background have utilised the highest percentage of MPLAD funds (79%).

Only 11 Mps from Odisha MPs could introduce a private member’s bill.

The Odisha MPs could cover only 33 villages under Adarsh Gram scheme against a target 63.

2018-06-12
Editor in chief
Previous: Will continue to fight for my ideology: Rahul Gandhi
Next: Baijayant Panda tendered his resignation as the Member of Parliament 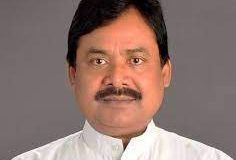 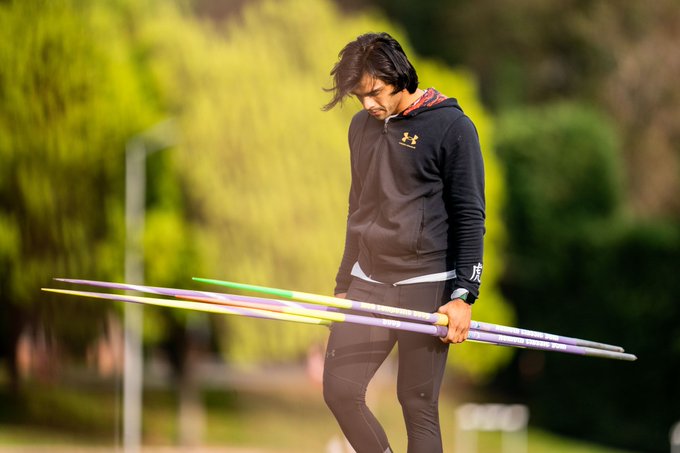