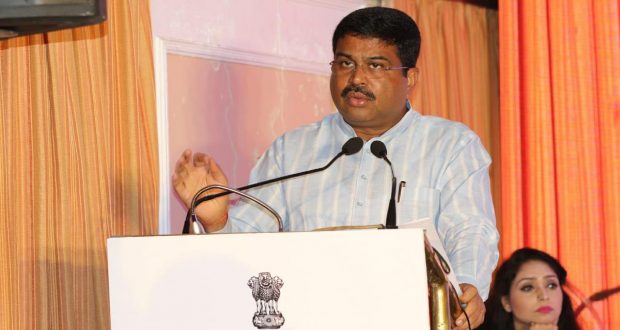 in State News June 9, 2018 Comments Off on Two synthetic natural gas (SNG) projects will come up in Odisha. 669 Views

“Two SNG projects will come up at Talcher and Paradip where gas will be produced from coal. While GAIL will set up the project at Talcher, IOCL’s project will come up at Paradip,” said Pradhan. He was attending a roadshow organised by Petroleum and Natural Gas Regulatory Board for 9th City Gas Distribution (CGD) bidding round here. 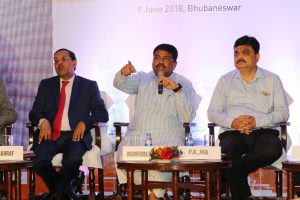 He said seven geographical areas have been identified covering 17 districts of Odisha for 9th CGD bidding round for the investors.

He said work for CGD network has been started in Cuttack and Bhubaneswar.

“CGD projects will be set up in 19 districts of Odisha in the next five years with an investment of about Rs 3,000-3,500 crore in the state,” said the Minister.

It will generate thousands of employment opportunities for the people in the state besides protecting the environment and developing the economy, said Pradhan.

Informing that natural gas is the fuel for the future, he sought the support of the state government to implement the projects in the state.