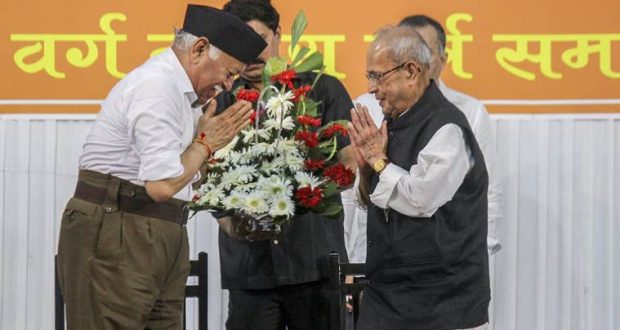 Pranab Mukherjee pushes a different brand of nationalism to RSS: Top quotes from his Nagpur speech

in National June 7, 2018 Comments Off on Pranab Mukherjee pushes a different brand of nationalism to RSS: Top quotes from his Nagpur speech 565 Views

Former President Pranab Mukherjee on Thursday pulled off a balancing act in his speech at the Rashtriya Swayamsevak Sangh (RSS) headquarters in Nagpur. In front of an audience that he is certainly not used to addressing, the Mukherjee underscored the importance of tolerance to India’s identity.

Mukherjee also put forth his understanding of the concepts of nationalism and patriotism, while avoiding any direct political points. His speech is historic in that it is arguably the first time a senior Congress leader, even if he is presently not a member of the party, has addressed the RSS at its headquarters.

Here are the top quotes from his address at RSS headquarters in Nagpur:

Any attempt at defining our nationhood in terms of dogma and identities or religion, region, hatred and intolerance will only lead to dilution of our identity. We accept and respect our pluralism and celebrate our diversity.

Our national identity has emerged after a long drawn process of confluence and assimilation, the multiple cultures and faiths make us special and tolerant.

Democracy became our most precious guide towards peace and regeneration from the swamp of poverty created by centuries of colonial rule. For us, democracy is not a gift, but a sacred trust.

The Constitution of India represents the hopes and aspirations of a billion plus Indians. From our Constitution flows our nationalism. The construct of Indian Nationalism is Constitutional Patriotism.

India’s nationhood is not one lang, one religion, one enemy. It is perennial universalism of 1.3 billion people who use more than 122 languages and 1600 dialects, practice 7 major religions and belong to three major ethnic groups that live under one system, one flag and one identity of being Bhartiya.

People are at the centre of all activities of the state and nothing should be done to divide them. The aim of the state should be to galvanise them to fight a concerted war against poverty, disease and deprivation. Only then can we create a nation where Nationalism flows automatically. 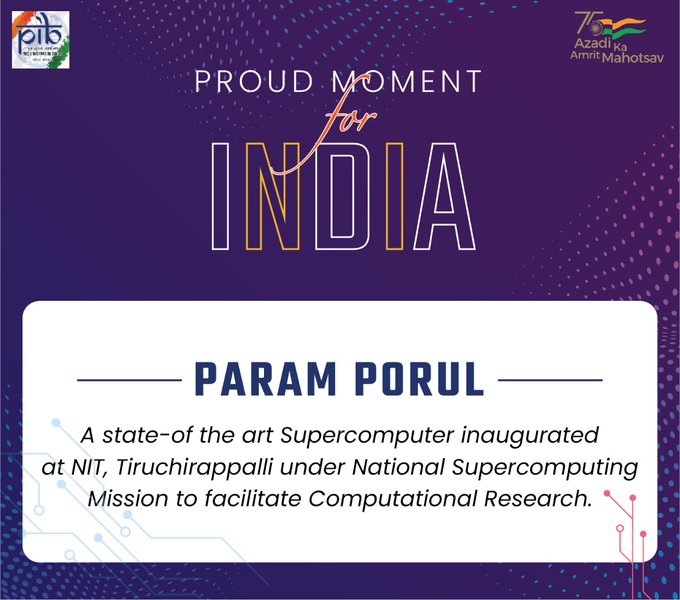