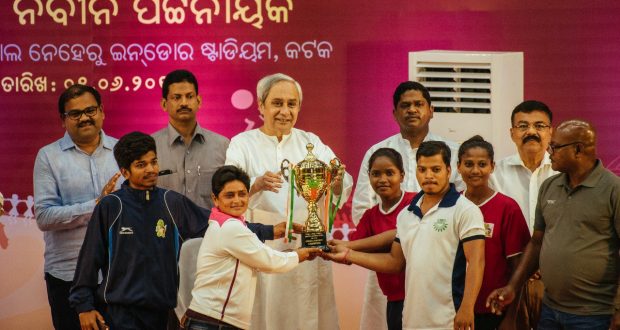 ‘It’s a great privilege to be here at the closing ceremony of the Tribal Sport Meet. The tournament saw the engagement of 1,31,003 athletes. I want Odisha to get an Olympic medal in future, the Chief Minister said. 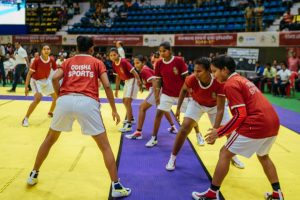 While Jharsuguda boys defeated Sundargarh 1-0 in football, the girls from Sambalpur defeated Mayurbhanj 4-0.

Odisha Sports Minister Chandra Sarathi Behera, Sports Secretary Vishal Dev and Arup Patnaik, Chairman State Youth Welfare Board were present on the occasion and gave away prizes to the winners of individual events. The three-day event was held in different venues in Bhubaneswar and Cuttack.

2018-06-02
Editor in chief
Previous: SAT served a show-cause notice to the Odisha government on the recent suspension of Deba Prasad Dash.
Next: Hundreds of BJP workers joined BJD at the ruling BJD State Party Office