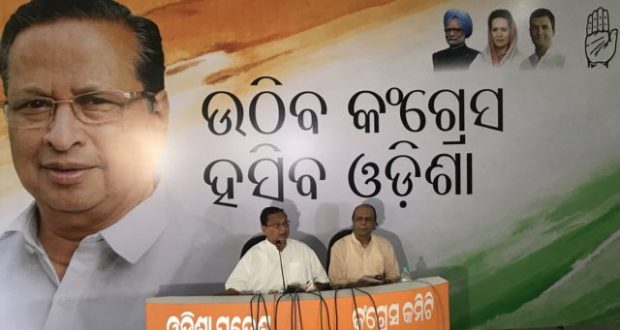 in Twincity Cuttack June 2, 2018 Comments Off on Odisha unit of Congress has urged the residents of Bhubaneswar and Cuttack cities not to use their vehicles on June 4 957 Views

Bhubaneswar:2/06/18; Opposing the hike in prices of petrol and diesel across the country, the Odisha unit of Congress has urged the residents of Bhubaneswar and Cuttack cities not to use their vehicles on June 4 from 6 am to 12 pm.

Addressing a press conference at Congress Bhawan here today, Odisha Pradesh Congress Committee (OPCC) President Niranjan Patnaik said, “We request the people of Bhubaneswar and Cuttack not to use their vehicles on June 4 from 6 am to 12 pm as a mark of protest against unprecedented rise in prices of petrol, diesel and LPG by the BJP-led NDA Government at the Centre.”

A torch rally will be held in Bhubaneswar tomorrow evening to urge people to cooperate during the 6-hour protest, Patnaik said.

Targeting the Central and Odisha Governments over the Mahanadi issue, the OPCC chief said that the Prime Minister is supporting Chhattisgarh in the matter while the state government which was silent till 2015 is shedding crocodile tears now.

As many as 29 companies had signed memorandums of understanding with the Odisha government for the establishment of industries. But some of them have now turned to Chhattisgarh, said Patnaik.

2018-06-02
Editor in chief
Previous: Medical Council of India granted Letter of Permission for starting admissions at Balasore and Bolangir Medical Colleges
Next: BJP leaders are frequently changing their stand on Mahanadi in an effort to defend themselves:BJD 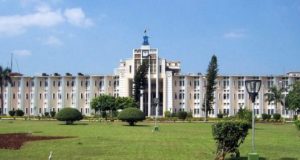