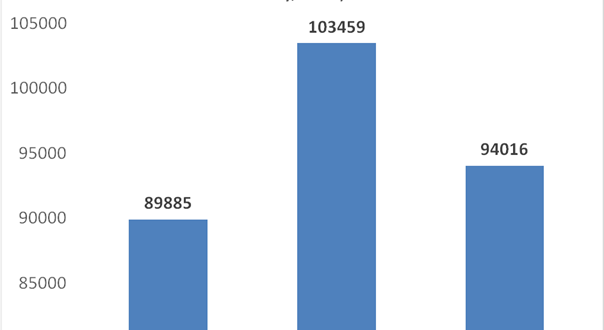 The total revenue earned by Central Government and the State Governments after settlement in the month of May, 2018 is Rs.28,797crore for CGST and Rs.34,020crore for the SGST.

2018-06-01
Editor in chief
Previous: Government introduces reward scheme up to Rs 1 crore for reporting ‘benami transactions’
Next: SAT served a show-cause notice to the Odisha government on the recent suspension of Deba Prasad Dash. 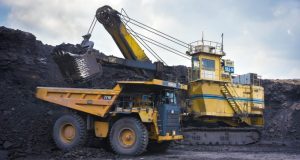 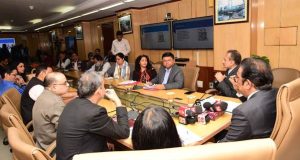 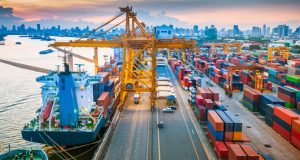