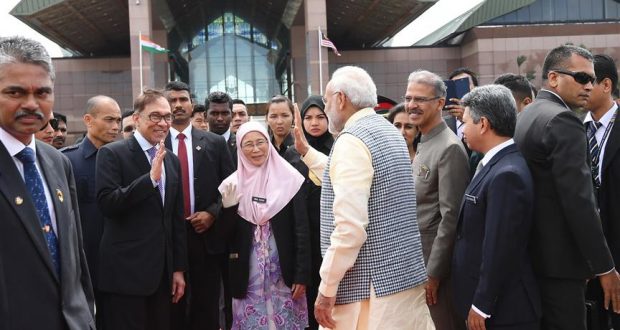 in National May 31, 2018 Comments Off on PM addresses Indian Community in Jakarta 1,238 Views

Jakarta:31/5/18; The Prime Minister, Shri Narendra Modi, today addressed the Indian community in Jakarta.
He spoke of the special ties between India and Indonesia, and recalled the Republic Day celebrations in New Delhi earlier this year, where leaders from 10 ASEAN nations, including Indonesia, were present. He noted that it is no coincidence that in 1950, the President of Indonesia had been the Chief Guest at the Republic Day Parade in New Delhi.

He said the members of the Indian diaspora in Indonesia are proud citizens of Indonesia, but wish to remain connected with their Indian roots as well.

He said both countries are proud of their democratic ethos and diversity. He gave examples such as the Bali-Jatra, and similarities in cuisine and language to highlight the close cultural links between the two countries. He noted that earlier today, he and President Widodo had jointly inaugurated the Kite Exhibition, which included themes from the Ramayana and the Mahabharata.

Talking about developments in India, he said that the Union Government is creating systems that are development-friendly and corruption-free. He said that going ahead from “Ease of Doing Business,” the focus is now on “Ease of Living.” Our processes are transparent and sensitive, he added. He gave an account of the dramatic developments that have taken place in a number of areas of infrastructure development. He spoke of India’s vibrant start-up ecosystem, and the International Solar Alliance.
Both India and Indonesia have a sensitive outlook when it comes to helping those in need, the Prime Minister asserted. He said that India does not see the colour of anyone’s passport, and helps all fellow humans who require any assistance. He said India and Indonesia do not just rhyme in their names, but share a common rhythm in their culture, traditions, and democratic values. 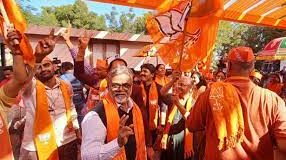 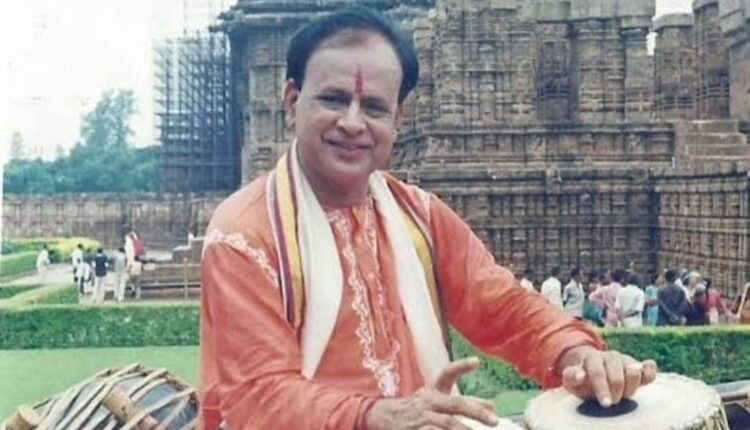