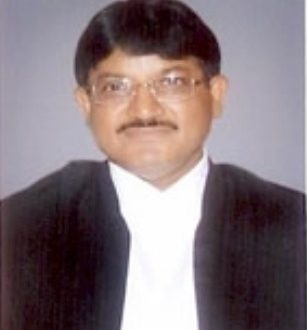 in Law May 31, 2018 Comments Off on Justice Bijaya Kumar Nayak assumed the post of chairperson of the Odisha State Law Commission 1,498 Views

Bhubaneswar:31/5/18; Justice Bijaya Kumar Nayak, a retired judge of the Orissa High Court, assumed the post of chairperson of the Odisha State Law Commission on Thursday.

The Law Commission has been constituted to aid and advise in matters relating to legal reforms and framing of new laws.

Jeeban Ballav Mishra, Law Department Additional Secretary, will be the secretary to the State Law Commission, said an official.

The state government had issued a gazette notification in March, 2016 to constitute the commission to be headed by either a retired judge of the Supreme Court or the High Court.

The Commission will review the existing state laws as well as the laws pertaining to the state concurrent list, examine the necessity of continuance of the same and recommend withdrawal, substitution and modification in part or whole, according to the notification.

It will also suggest rectification of defects in the existing laws and the repeal of laws which are no longer relevant.