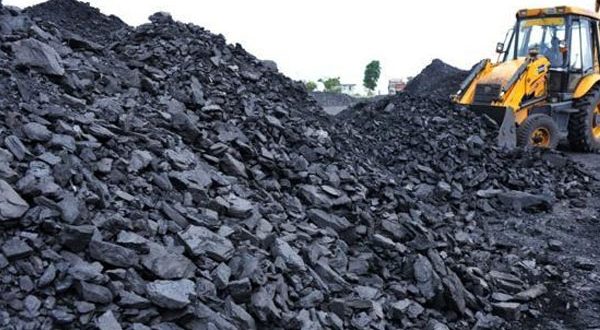 MCL has proposed to form a partnership with NTPC to run the plant, and is open to offer up to 49 per cent stake in the Rs 13,000-crore thermal power plant, the official added.

All formalities have been completed and forest clearance is in the advanced stage. Linkage was obtained. We have tied up with NTPC to run the plant as a joint venture, newly-appointed Coal India Chairman A K Jha said at an interaction with the media on his first day in office.

If this materialises, the cost of the super critical power plant will be around Rs 13,000 crore, he added.

“We had initial discussions with NTPC and they have shown interest. I think we will have the majority stake because licenses were given in the name of MCL,” Jha said.