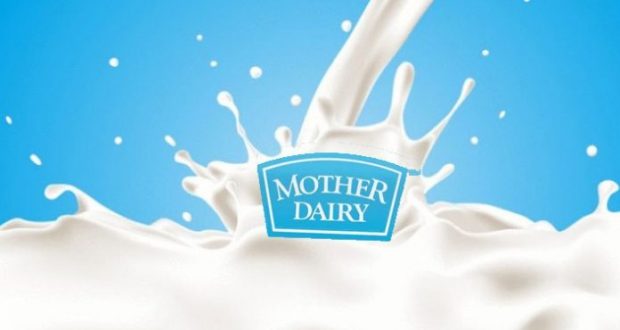 “While Rs 150 crore will be invested for setting up the state-of-the-art dairy plant, another Rs 25 crore will be spent for the distribution centre,” NDDB Chairman Dilip Rath told reporters here.

The central distribution facility would be useful for collecting and marketing farm produce in a scientific and hygienic manner to get the best price for farmers, he said.

Stating that both the projects are planned to be launched in a composite form from the same place, Rath said around 15 acres has been sought from the state government at a suitable location in Bhubaneswar on lease.

NDDB has already approached Chief Minister Naveen Patnaik for the land in Bhubaneswar.

He said the dairy plant would be operational within 18 months of allotment of land and the distribution centre would be ready in about seven months.

Rath said NDDB has decided to expand its programme to empower farmers in the state as part of its plan to inculcate good farming practices through Mother Dairy’s ‘Safal’ for significantly increasing their income and provide them with access to national markets including Delhi.

Safal, the horticulture brand of Mother Dairy, under the aegis of NDDB, will double its farmer outreach to 2,000 farmers for procuring fruits and vegetables in seven districts of the state to ensure ‘fair value’ for their produce and give them a taste of organised marketing across the country.

“We started small in 2015. Having seen the potential of the farmers and the produce, NDDB with strings of success over six decades is focusing on Odisha as part of ‘Look East’ strategy for Mother Dairy,” he said.

Dr Saugata Mitra, Director of Mother Dairy Fruit & Vegetable Pvt Ltd said the aim is to strengthen our farmer connect to enhance the fruit and vegetable procurement from Odisha.

“Our interventions at the farm level have already started showing results and we now plan to enhance our farmer strength in larger interest of the farming community. We are aggressively pursuing to add 1,000 more farmers to our network by the end of this fiscal,” he said.