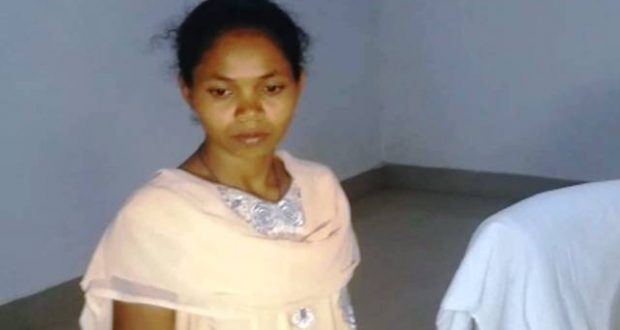 Laxmi, a member of Gumma regional committee of Maoist outfit, was initiated into Maoist ideology since 2008 when she was minor. She was a front raking cadre involved in several operation against security forces, police said.

She was away by outlawed organization as they pledged to socially, economically and financially uplift of the impoverished tribal settlers in Malkangiri district. However they did little and exploited them in their armed rebellion against the state, police said quoting the version of woman Maoist who surrendered today.

She will face trial in the court in accordance with law. After the completion of legal process, she will be rehabilitated under the policy of rehabilitating left-wing extremists, added.

2018-05-24
Editor in chief
Previous: BMC To Complete De-Siltation Work By June 2018
Next: Odisha has made visible progress in construction of household toilets in rural area under Swachh Bhrat Mission