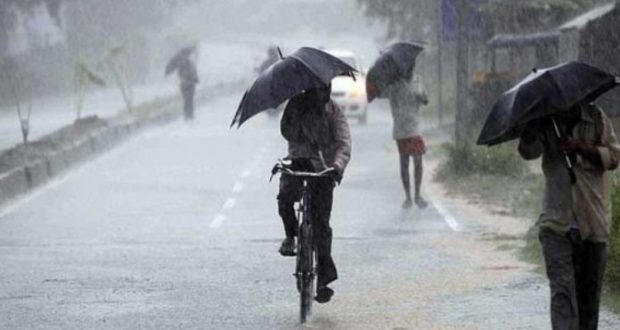 in Smartcity Bhubaneswar May 23, 2018 Comments Off on Odisha witnessed unseasonal heavy rainfall during mid-summer 684 Views

Asked whether there has been any loss of life and property due to rain and thundershower in most parts of the state, he said no such cases have been reported in the last 12 hours.

The SRC also informed that efforts are on to provide early warning information on lightning to the people of the state through the mobile app and SMSes.

Quoting official report on lightning deaths, he said 61 people have died from April 1 to May 22 while 459 cases were reported during 2017-18.