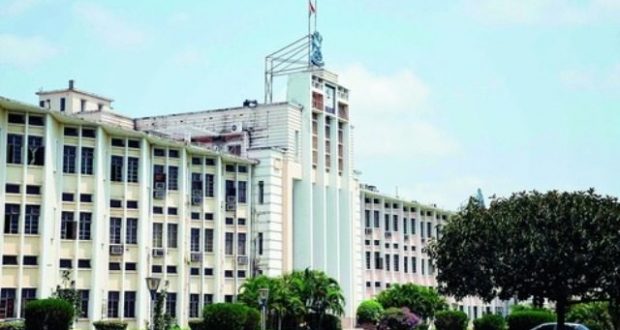 in State News May 19, 2018 Comments Off on Odisha government today effected a minor reshuffle in the IAS cadre 874 Views

According to a release issued by the General Administration Department, Anu Garg, who presently holding Principal Secreatry of Labour and ESI Department, has been given additional charge of Women and Child Welfare and Mission Shakti.

Smruti Ranjan Pradhan, who is currently Director of Industries Department, has been appointed as Director of NRLM, the release added.