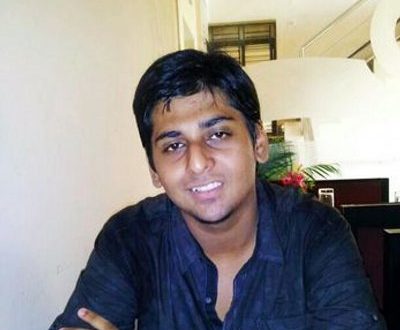 in State News May 17, 2018 Comments Off on Odisha boy Debasis Sarangi has topped in Combined Defence Service 2017 examination 4,996 Views

While Debasis Sarangi stood second for Indian Military Academy, he topped for both Indian Naval Academy and Air Force Academy.

The final merit list of 192 (103+69+20) candidates who have successfully cleared the written and SSB interviews held by Services Selection Board of the Ministry of Defence for admission to the 145th course of Indian Military Academy, Dehradun; Indian Naval Academy, Ezhimala, Kerala and Air Force Academy, Hyderabad (Pre-Flying) Training Course i.e. No. 204 F(P) Course. 2 was published on the official website of UPSC.

Notably, the number of vacancies, as intimated by the Government is 100 for Indian Military Academy [including 13 vacancies reserved for NCC ‘C’ certificates (Army Wing) holders], 45 for Indian Naval Academy, Ezhimala, Kerala Executive (General Service) [including 06 vacancies reserved for NCC ‘C’ Certificate holders (Naval Wing)] and 32 for Air Force Academy, Hyderabad. The Commission had recommended 3701, 2248 and 914 as qualified in the written test for admission to the Indian Military Academy, Indian Naval Academy and Air Force Academy respectively.

These results are also available on the UPSC website at http://www.upsc.gov.in. However, marks of the candidates will be available on the website after declaration of final result of Officers’ Training Academy (OTA) for Combined Defence Services Examination (II), 2017.

Worth mentioning, CDS exams are held twice a year, in February (CDS-1) and November (CDS-2).