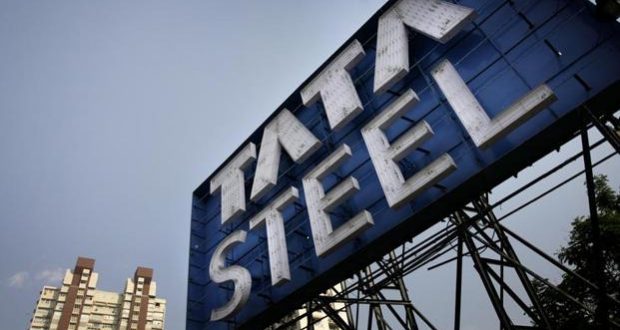 The tribunal dismissed a plea by Bhushan Steel Employees Union opposing Tata Steel’s resolution plan for being in violation of Section 29A of IBC and imposed a cost of Rs1 lakh.

The tribunal also dismissed a plea moved by engineering major Lasen &Toubro Ltd, one of the operational creditors of Bhushan Steel, seeking a higher priority in recovery of loan as a secured creditor and imposed Rs1 lakh cost.

The tribunal also rejected Bhushan Energy’s petition to ensure continuance of its power purchase agreement with Bhushan Steel, which is proposed to be terminated under Tata Steel’s resolution plan.

Bhushan Steel’s admitted financial debt stood at Rs56,051.16 crore as on 1 February 2018, and it is one of the 12 non-performing asset (NPA) accounts notified by the Reserve Bank of India last year.

Tata Steel Ltd has offered an upfront payment of Rs35,200 crore to lenders, along with a 12.27% stake in the debt-laden steel maker, according to its resolution plan. This plan was approved the committee of creditors for debt ridden Bushan Steel with a 99.8% majority vote after testing its “commercial viability and feasibility”.

According to the resolution plan, Tata Steel has also proposed to pay arrears of salary due to the employees of Bhushan Steel and ensure continuation of employment.

2018-05-15
Editor in chief
Previous: Maoist Posters Ask ‘Corrupt’ Officers To Mend Their Ways
Next: Actor Papu Pom Pom was shifted to the AIIMS New Delhi in a critical condition