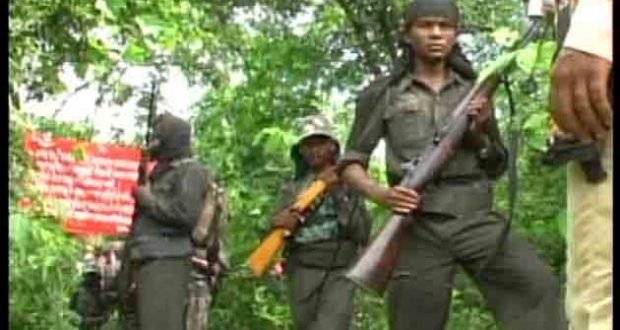 in District Diary May 15, 2018 Comments Off on Maoist Posters Ask ‘Corrupt’ Officers To Mend Their Ways 582 Views

Malkangiri15/5/18;: Close on the heels of police forces launching major crackdown in gunning down seven Maoists, the outlawed Communist Party of India (Maoist) has launched a poster campaign in Chitrakonda and Kalimela blocks of Malkangiri district warning the ‘corrupt’ government officials of dire consequences.

The red rebels Kalimela Area Committee of outlawed CPI (Maoist) have put up posters in various places in Chitrakonda and Kalimela blocks.

The posters purportedly written by Maoist outfit said the government officials are minting money by gobbling up funds earmarked for welfare and poverty alleviation programmes. If they do not mend their ways, they will be abducted and would be tried in the ‘Praja Court, it said.

The posters called for the restoration of tribal peoples’ rights over forest, land and water.